An Immersive Caravaggio Up Close

An Immersive Caravaggio Up Close

An extraordinary operation took place from September 1-3: Caravaggio’s “La Madonna dei Pellegrini” was detached from the wall at the Church of Sant’Agostino in Campo Marzio.

The event was organised by the Merlini-Storti Restoration and Conservation Studio in partnership with the Proled Group to carry out special maintenance activities on this extraordinary work of art.

On Saturday, September 3 (the day when the church is normally closed), Leonardo Petrucci, in collaboration with restorer Valeria Merlini, exhibited a digital work developed with artificial intelligence inspired by the “La Madonna dei Pellegrini.”

"The tools provided by the  Fondazione Mondo Digitale allowed us to exhibit the work in an immersive manner thanks to a virtual reality visor (Samsung Gear). Viewers were able to discover the transformation of Caravaggio’s work in an Apennine setting with rocks, plants, clouds, and rays of lights,” explained the artist.

The work is part of a project Petrucci has been conducting for nearly one year on the relation between masterpieces of art history and new technology.

FROM OUR ARCHIVES: LABS WITH ARTISTS

The Innovation Gym has been transformed into an augmented art studio with Projecting the Future, promoted by Epson, at the Media Art Festival 2018.

The lab with students at the Rome Liceo Virgilio is based on “Red Hope,” a work by artist Leonardo Petrucci, who weaves handmade carpets that reproduce the Martian surface as photographed by the NASA Curiosity Rover to address the future colonization of Mars and our existential responsibility to planet Earth.

Students will use Epson Moverio glasses to visualise an augmented projection of Mars and develop the final work. Sheets will be folded according to the Origami tradition to create a complex geometrical solid, the rhombic dodecahedron, that will substitute Mars’ spherical shape, but respect its photographed surface. Each page corresponds to one of the shape’s twelve faces and will be attached to the others without using scotch or glue. 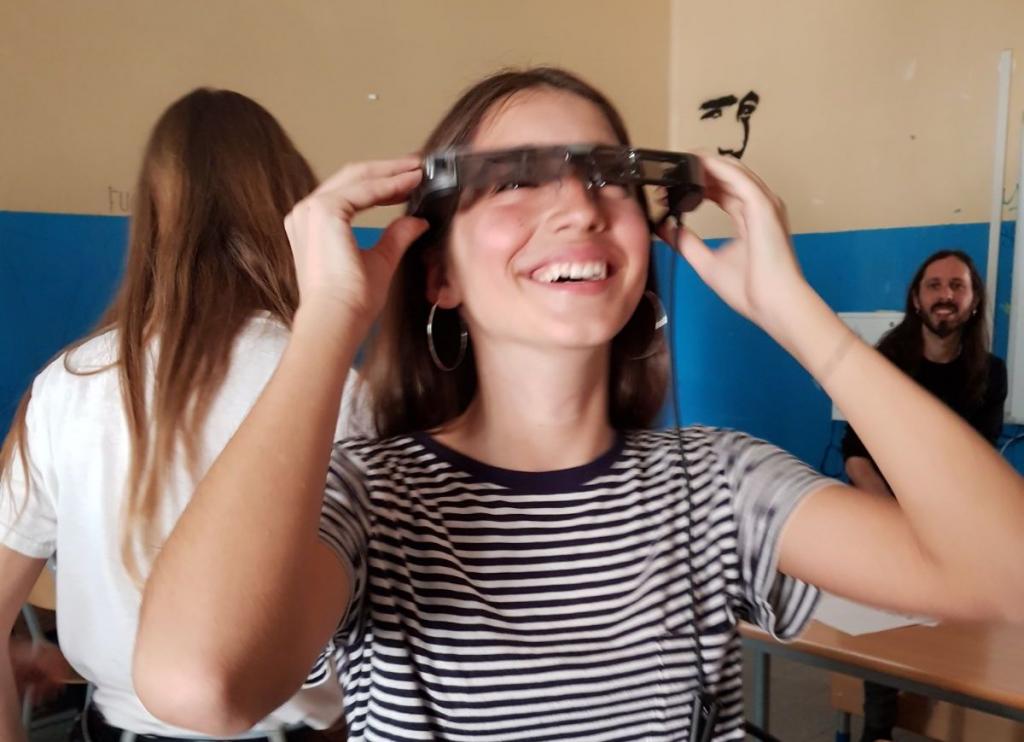 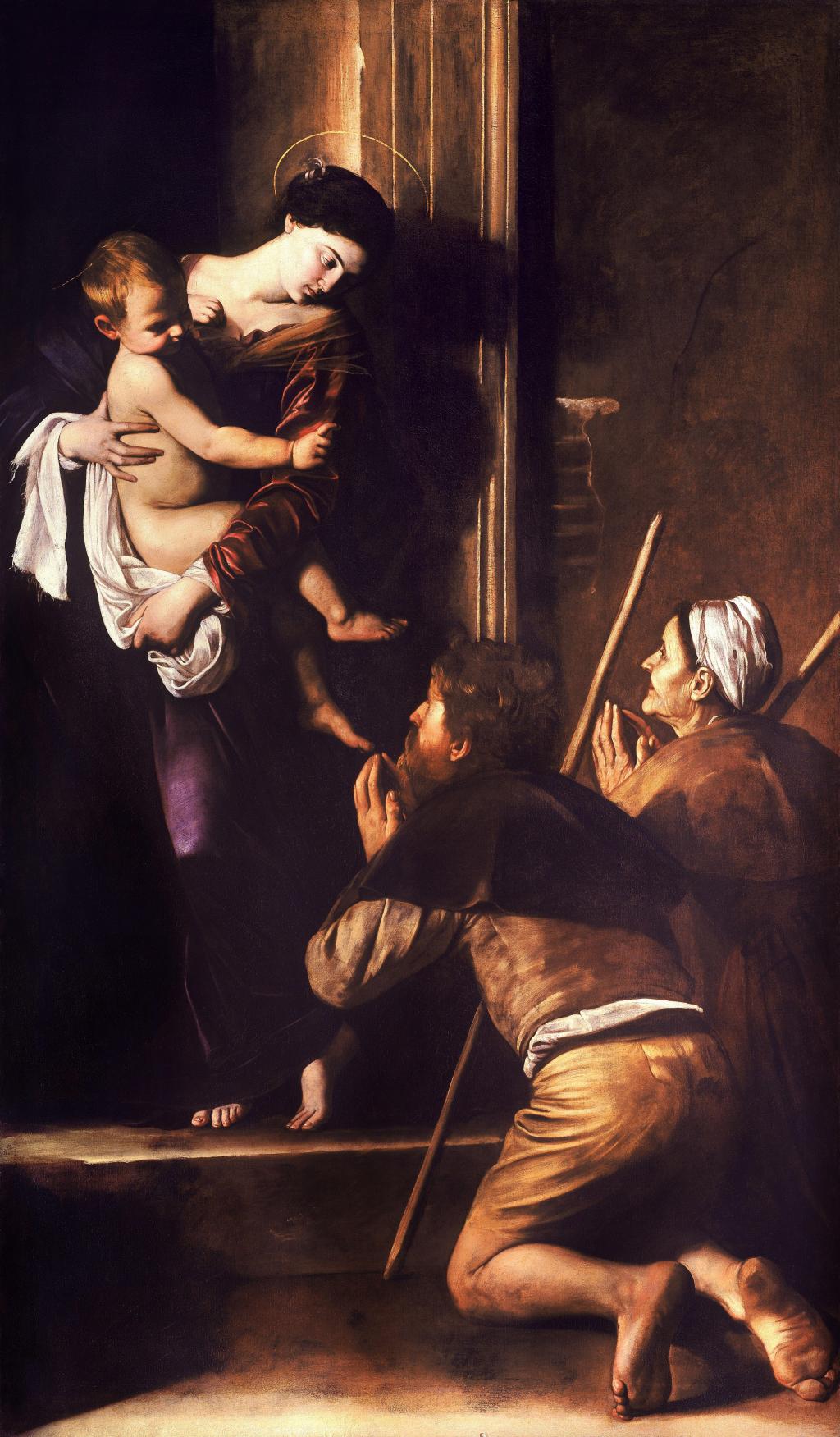 Multidimensional Experiences in the Metaverse